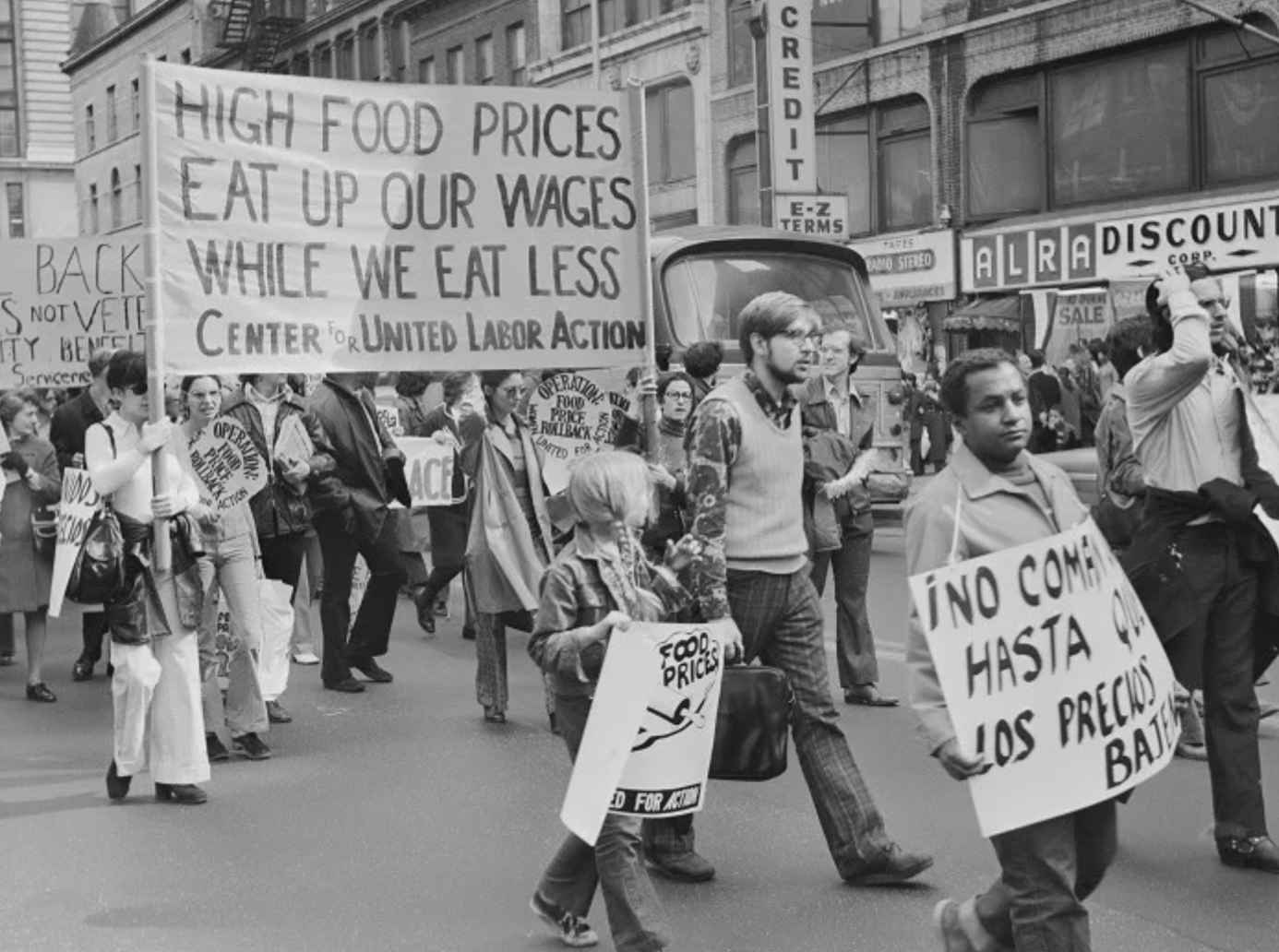 The pickup in the U.S. inflation rate to its highest rates in forty years has led to renewed attention being given to the Great Inflation of the 1970s.

Between 1971 and the early 1980s, the postwar monetary order anchored on Bretton Woods fell apart, currencies gyrated, inflation surged, and so too did unemployment. The disorder was brought to an end after 1979 by hiking the federal funds rate to 19 percent, which squeezed inflation out of the system by making credit scarce, which precipitated a major recession.

To emphasize this key point about the persistence of the Fed's inflation fight, consider the period from 1970 through 1982 in the chart below. 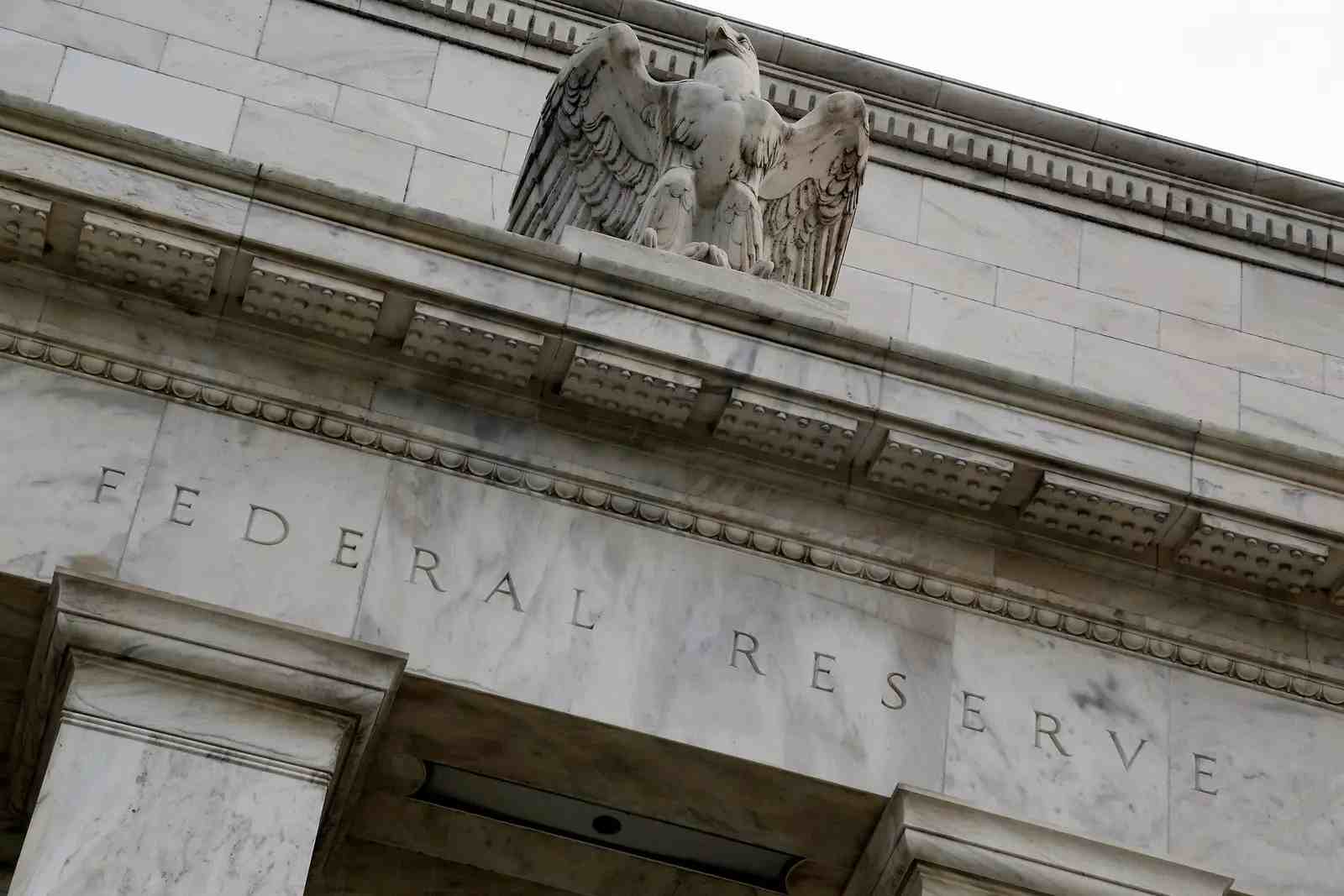 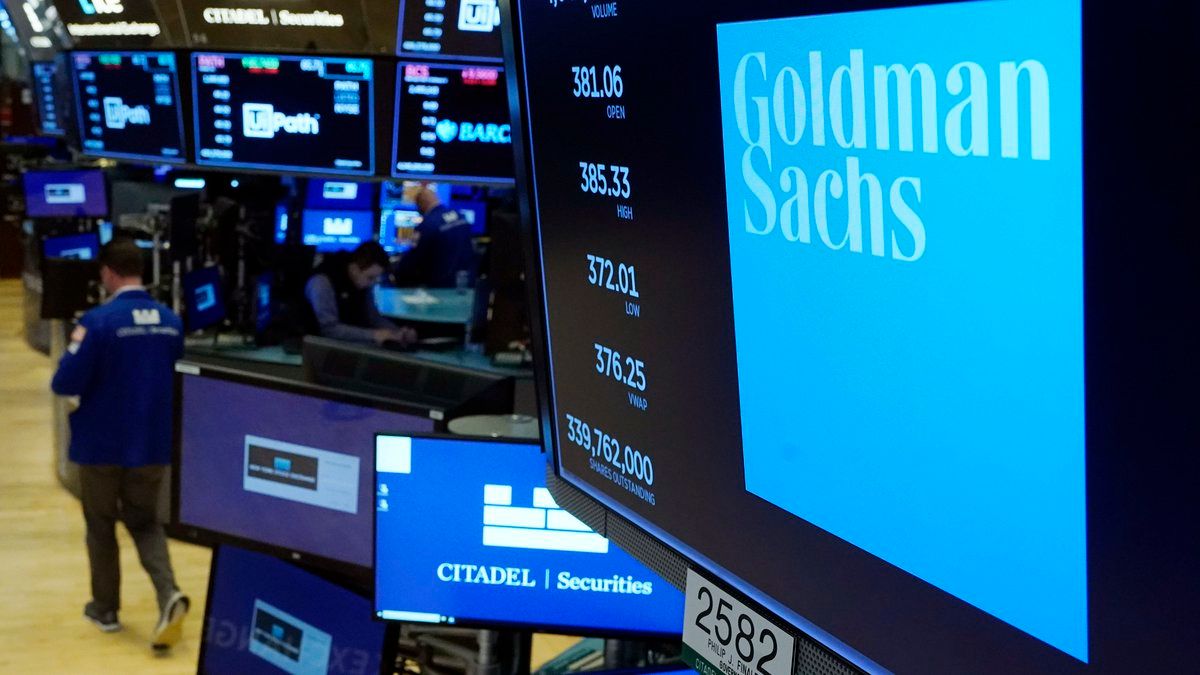 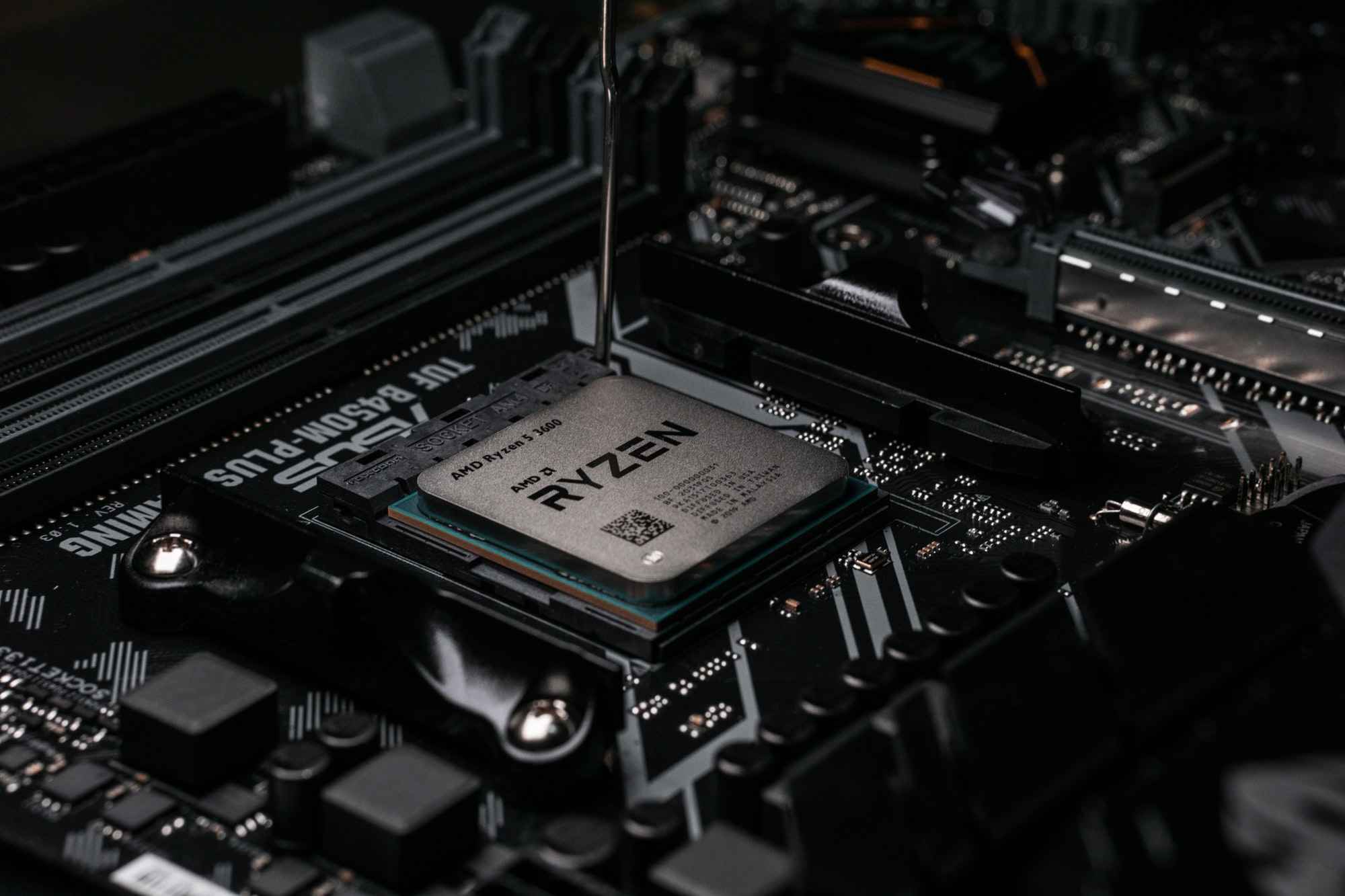 We have yet to see the bottom in the semiconductors sector