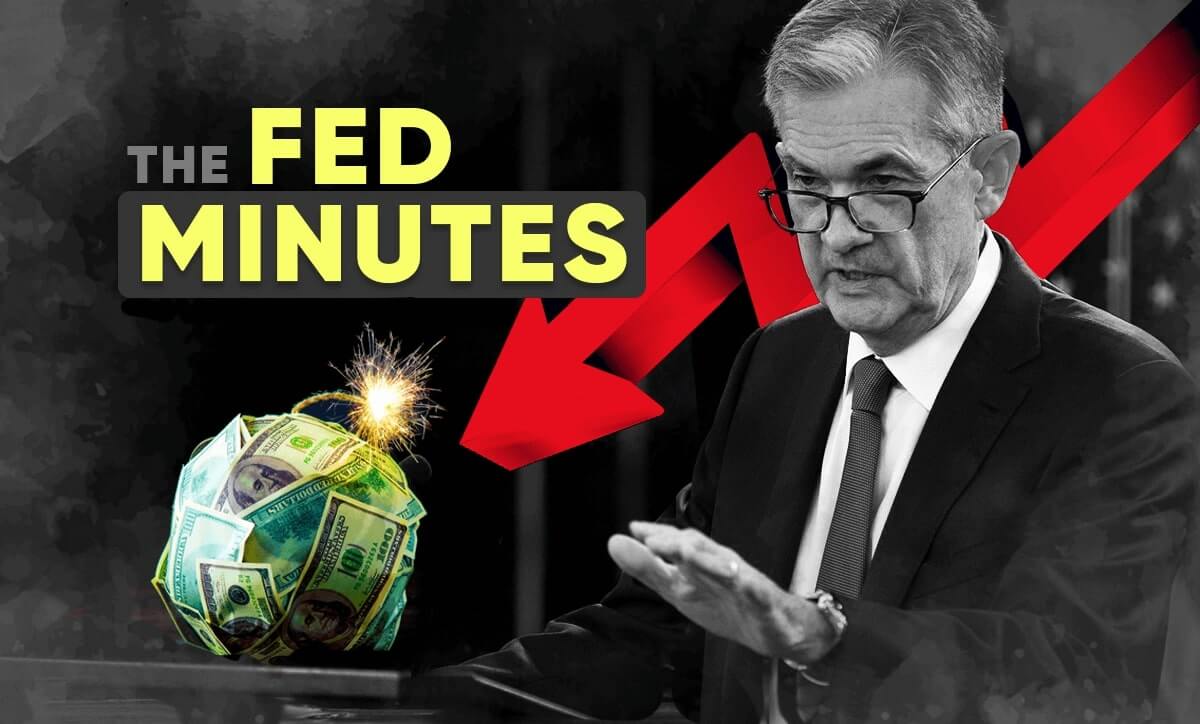 Second, we had lots of important data that the market waited for their release so it can prepare itself for the next ahead. The Inflation rate in Europe is up to 8.6%, a new high for 40 years, and closed the gap with the U.S.. the European Central Bank ("ECB") is at a very sensitive point as it just finished its purchasing assets program and planning to raise rates and minimize its portfolio. Considerably late compared to the U.S. which started in March 2022. the ECB will have to look at the very-debted countries in the EU, before doing any significant raises. We will carefully watch EU Bonds and their currency. In the U.S., The weekly Jobless claims were released and it was actually more than forecasted. which is a good sign, as one of the FED's signs to pivot is the Jobless rate, but the bad news is the rate is still at a very low point compared to previous years and Powell considers that as a sign of a strong economy and will continue to raise the rates and sell assets.

The other data released last week was Core PCE Price Index, which is down to 4.7% compared to what was forecasted at 4.8%.  It is a good sign as it means it is lower than 5.2% in March 2022 and the Market can be optimistic and hope that the inflation had peaked (at least at the core inflation), and hope for a pivot sooner.

As we are looking at how will be the upcoming week and in general July and Q3, we should take into consideration several factors. one is, Atlanta Report suggests that GDP will keep being negative, which means a recession is inevitable ( let's see when the FED will admit this) and will put pressure on the stocks. second, we had several guidances from big companies regarding their Q2 report, and they are lower than estimated. That means this earnings season we may officially see that the companies feeling the demand went down and as a result, their future guidance will be weaker.

In addition, next week, on Wednesday the minutes of the June FOMC will be released. The Market is waiting for these minutes as it may clarify how the FED views the situation. We had an unexpected move by the FED (not really unexpected as the FED leaked the fact that it is going to up the rate by 75bps). The market reacted accordingly with 3 bear gaps that we haven't seen since March 2020. The market wants certainty and it may get it in these minutes. I expect a violate Tuesday and Wednesday heading into the minutes' data

From Technical Analysis, the Indices are ranging in the same range since June 13, which means the market is heading to a significant move very soon. I'm not sure we may see it this week as I think $SPX will continue to range between 3700 to 3900 until the second week of July, which will kick off the earnings season with the bank's ERs and the CPI data for June.

I wish you all a green and successful week! 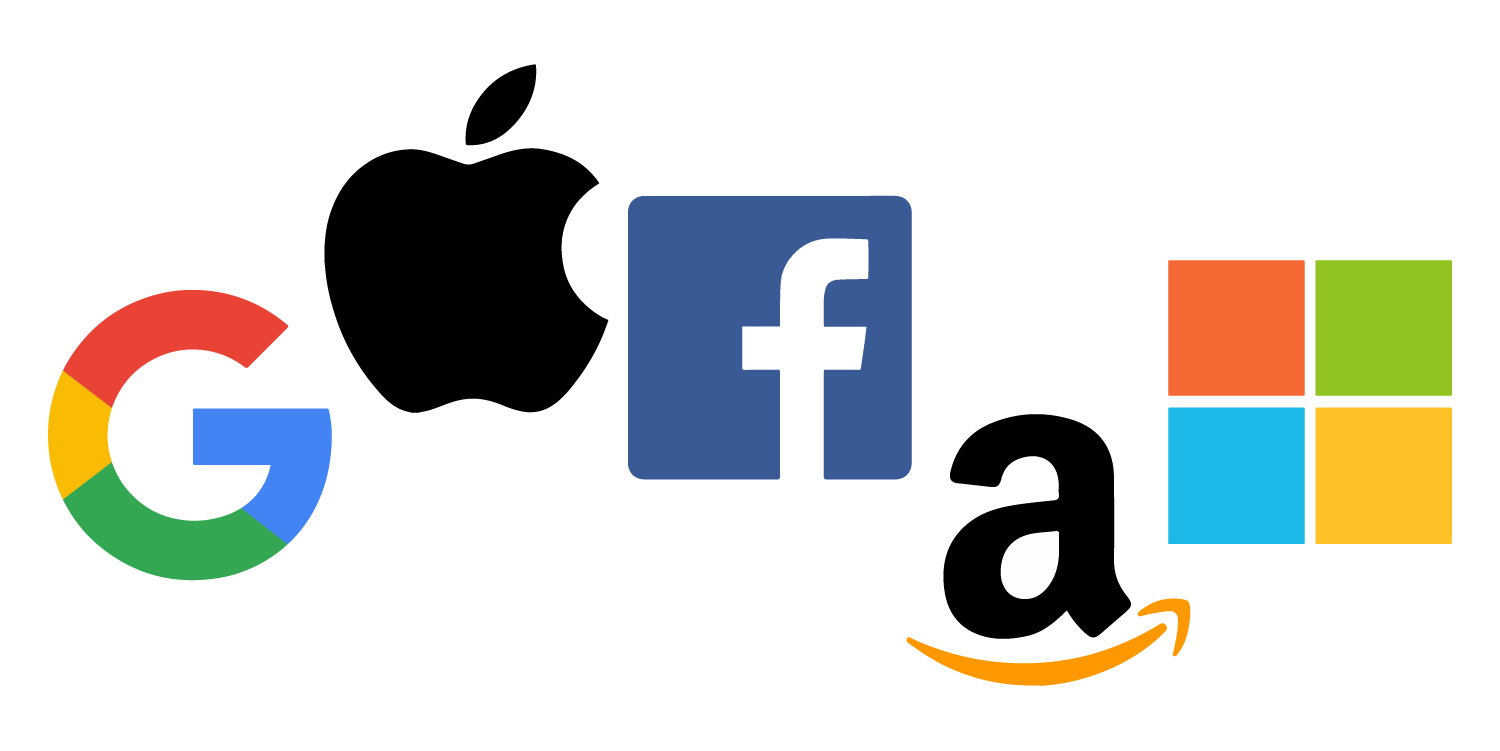 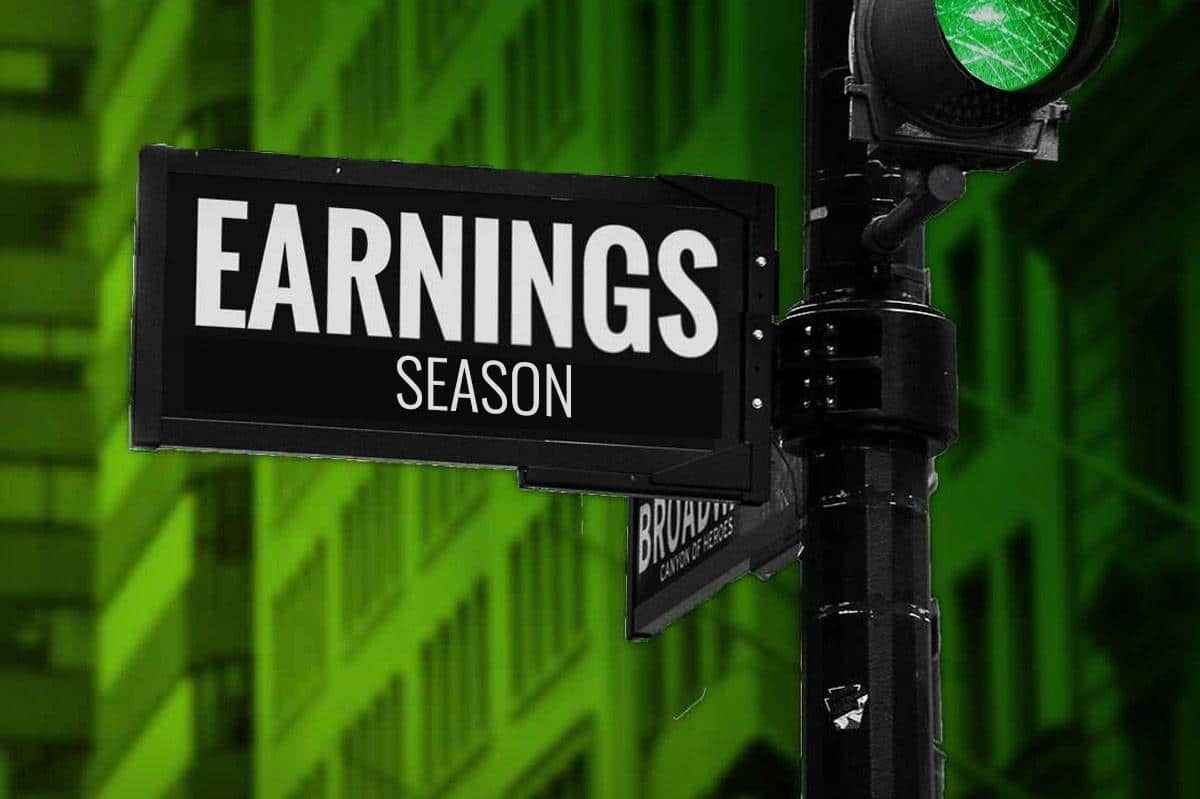 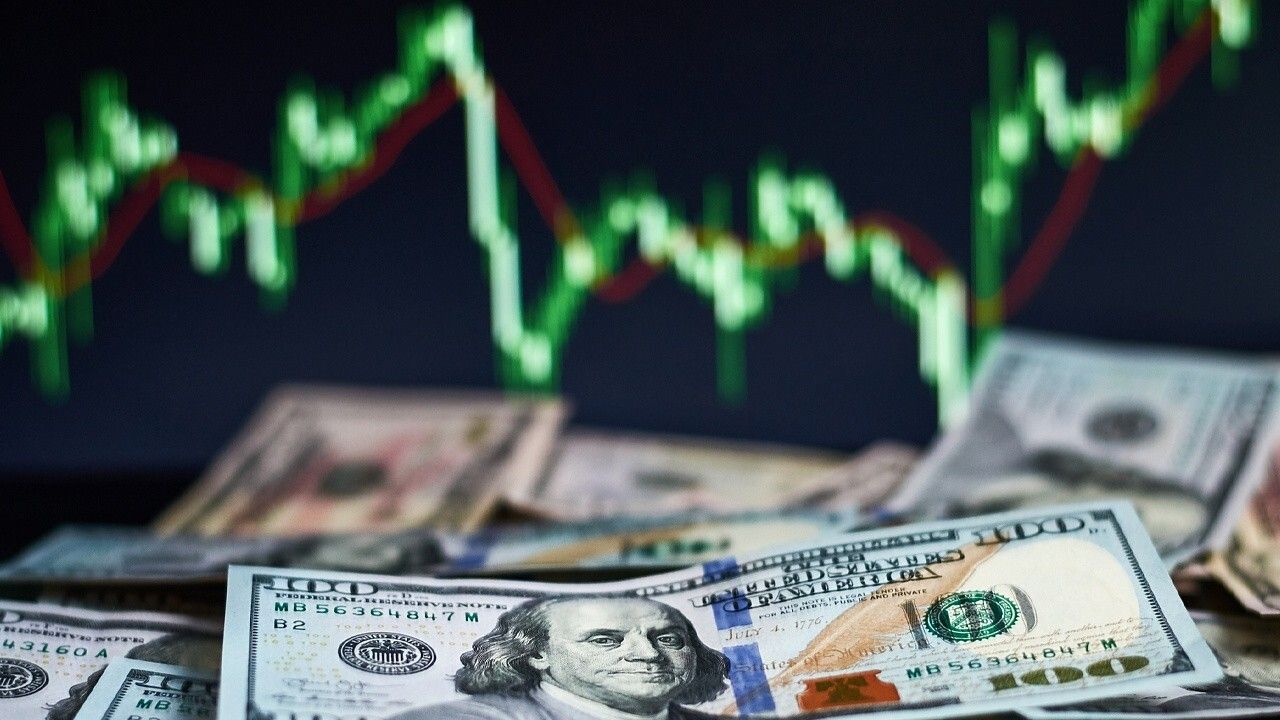